Following the revelation of the album title and some of the tracks, Minister GUC has unveiled the album cover as well as the release date. He also said there are 12 tracks in total on the album. 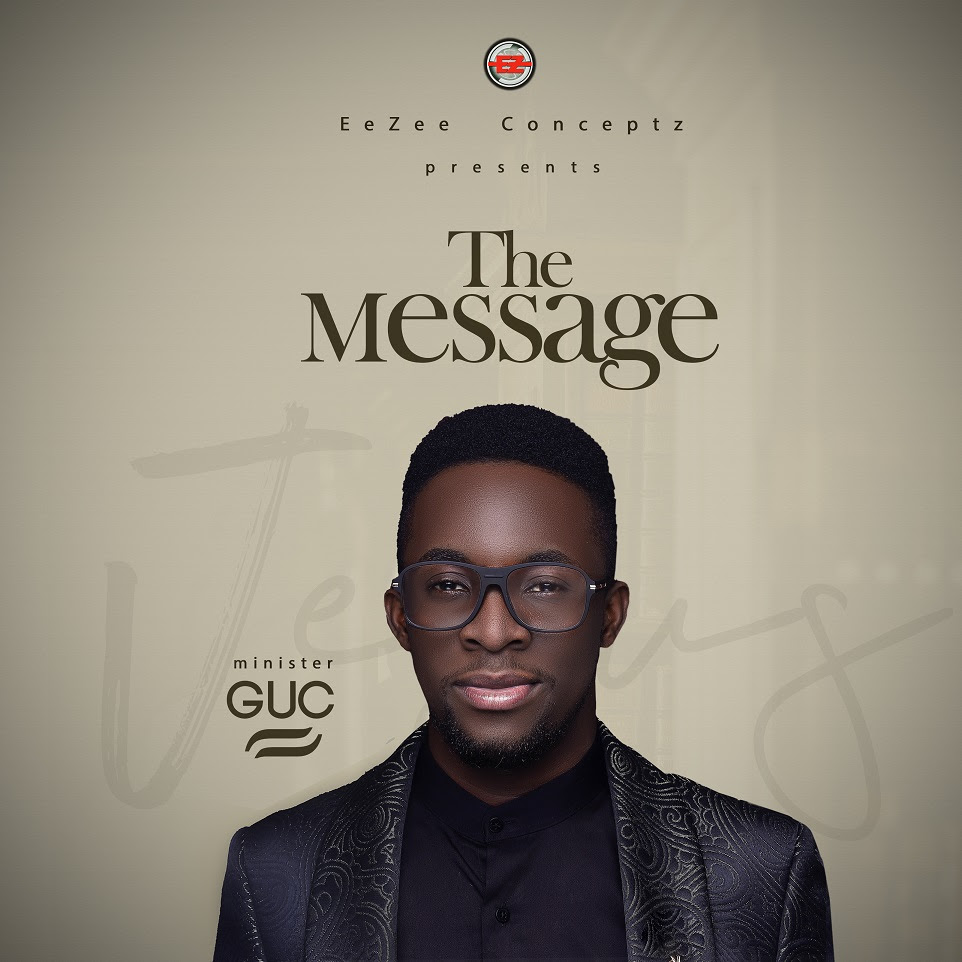 “The Message” album which is the Gospel music minister’s debut, will be released on the 4th of December, 2020. But prior to the release date, one can begin to pre-order from the 20th of November.

In a video post on Instagram, GUC let in on these details featuring some yet-to-be-released materials and his popular songs in a mashup.

“The Message album,” he wrote, “available for pre-order – 20th November. Out officially on 4th [of] December. We are ready for this. Are you ready? Check details on the video for more info.”

GUC released “Knowing You” in August of 2020. The single has garnered over 1.5million views in its 3 months of release. It was the last release before the announcement of the album.

Minister GUC joined EeZee Conceptz Global in 2019 and released a follow-up single to “Desperate,” titled “All That Matters” in January of 2020. The single has crossed 24million views on YouTube at present time.

EeZee Conceptz Global and GUC are ready. Hope you are too? Pre-Order available from November 20th. The album drops on December 4th!

How To Write A Song In 10 Steps (For beginners)

Damola Akiogbe Hosts Worship Conference ’18 tagged THE END OF A...